Due to COVID 19 the run of A GOOD GIRL DOESN'T at the CHERRY LANE THEATRE has been postponed. 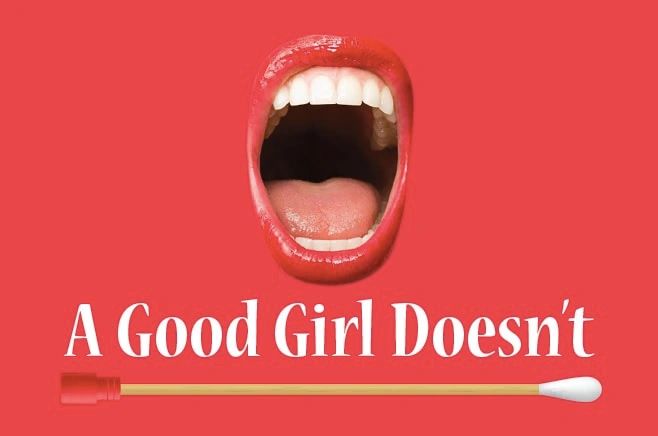 The conception of A GOOD GIRL DOESN'T is not in question. It happened in a writing workshop with Gretchen Cryer. (No Manhattans or key parties were involved!)

About AbbyGive customers a reason to do business with you.

Best-selling author of "Is This Thing On? - A Friendly Guide to Everything Digital for Newbies, Technophobes, and the Kicking & Screaming" Abby tours the country as a public speaker. A thousand years ago Abby studied theatre at the O'Neill Theatre Center, performed off-off Broadway as well as in comedy clubs, did extra work in film and television, industrials, and voice overs. She founded and was Artistic Director of an improvisation company - At A Moment's Notice. A writing class, taught by Gretchen Cryer,  brought Abby full circle back to her theatre roots now as a performer and writer.

Email Abby with any questions: abbystokes@gmail.com.

What audiences have been saying...

"Both laugh-out-loud funny and poignant."

"Your show was fantastic - so good that I woke up thinking about it."

I pinky swear that I will not share your email address with anyone else.